Mildred “Mama Dip” Council is remembered by her loved ones for being not just a successful businesswoman, but someone who looked out for everyone.

Council, a Chapel Hill resident and the founder of Mama Dip’s Kitchen on 408 W. Rosemary Street, passed away Sunday at age 89 after a period of illness.

Council was born in 1929 and lived on a farm in Chatham County, North Carolina. She was the youngest of seven and was nicknamed “Dip” by her family members due to her tall stature and her ability to “dip” into the rain barrels to get water.  She worked at a number of places, including the Carolina Inn and different UNC fraternities before she was able to start her own restaurant in 1976 with just $64.

Originally named “Dip’s Country Kitchen”, Council specialized in Southern comfort food. The nickname “Mama Dip” was coined by basketball players Michael Jordan and James Worthy in the 1980s after they heard her children call her “Mama” in the kitchen. Mama Dip’s became a staple restaurant in the area and was featured in a 1985 New York Times article on Southern cuisine in North Carolina, where it was described as a “genuine, no-frills restaurant.”

“Mama Dip was one of the most humble people I have probably ever met,” said Johnny Cooper, a longtime server at Mama Dip’s.

Cooper said he regularly brought customers into the kitchen to speak with Mildred, who was instantly able to laugh and connect with them. He remembered one day when he introduced her to someone who had come all the way from California, who said he was excited to be meeting a celebrity.

Mildred then told the customer, “Sir, I’ve never heard of a celebrity that had to peel their own carrots.”

“She was a good soul, and she loved everybody,” he said. 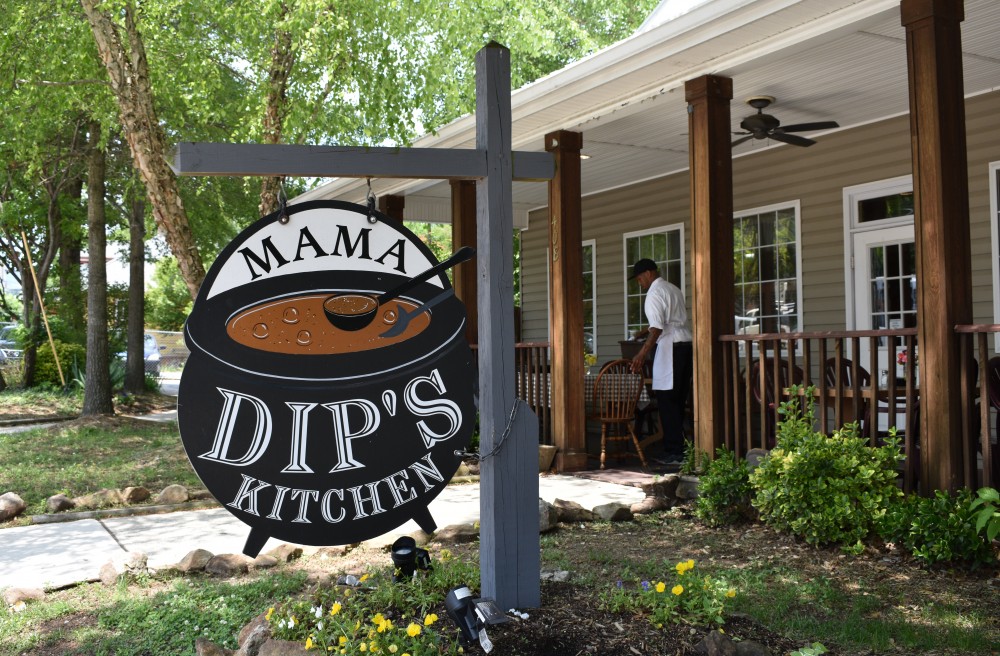 Mildred is survived by her children and grandchildren, and many of them continue to be involved with the restaurant. Her daughter Spring is currently manager of Mama Dip’s.

Tonya Council, Mildred’s granddaughter, said that she also admired her ability to prioritize her family and those around her while also running a business.

“The restaurant was a big accomplishment, but she also used it to help others,” she said. “She really used the restaurant as her platform for giving back.”

Tonya said that even though there have been a lot of recent changes in Chapel Hill, she hopes that Mildred and the restaurant have built up enough of a community to sustain the business after her passing.

“Even though she passed, we opened the next day as she would want us to,” Tonya said. “We’re going to do our best to keep the legacy going.”

The Cave is saved
N.C. educators are calling for a change