The Cave is saved 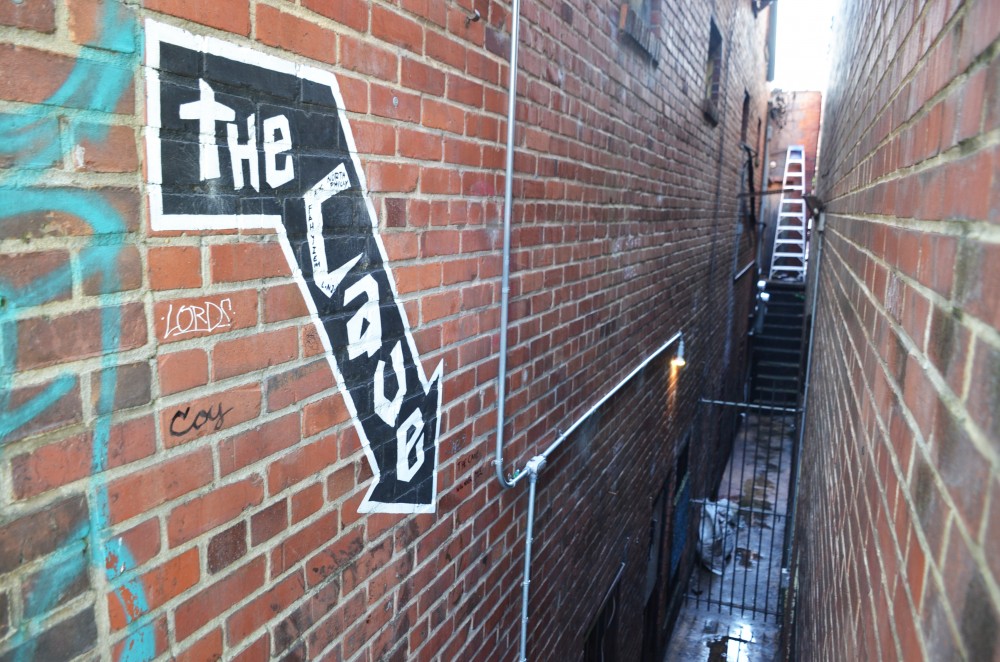 Good news for dive-bar lovers and aspiring musicians: The Cave, a Chapel Hill bar and music venue, announced it will reopen in June after coming under new ownership.

New owners Melissa Swingle and Autumn Spencer said they decided to purchase the bar after learning it was going to close in April after 50 years.

For them, saving The Cave was a personal decision.

“The Cave was one of the first places I played as a musician,” Swingle said. “It’s just been that little dive where everybody starts out.”

Swingle said the bar will be ready for a soft opening within the next two weeks, and she is planning a party to celebrate the bar on June 29.

While the line-up for the party is not yet set, Swingle said her old band Trailer Bride may have a reunion.

Bar patrons are excited about the Chapel Hill staple’s reopening. Dale White, who owned a bar in the 1970s near The Cave called The Endangered Species Tavern, recalled fond memories of the venue.

Stephanie Rouquette, an employee for Orange County ABC, went to her first concert at The Cave in 2002 and has been going back ever since. She said the bar is where she met some of her closest friends – including her husband.

“It was such a different kind of space, and it had a really nice home-away-from-home kind of feel,” Rouquette said.

As the bar transitions owners, Swingle said the culture of the bar will stay the same. The new owners do, however, want to make the bar cleaner and friendlier to female musicians and attendees.

“No matter what we do, it’s still going to be a dive, we’re still going to have rock ‘n’ roll,” Swingle said. “We’re trying to make it more of a woman cave now, as opposed to the man cave it’s been for decades.”

Above all else, Swingle said she is most excited to offer a place for the Chapel Hill community to come together.

“The support we’ve gotten from the whole Chapel Hill community has been overwhelming,” Swingle said. “I really think that, even though Autumn and I are the new owners, I feel like The Cave now is owned by the community.”