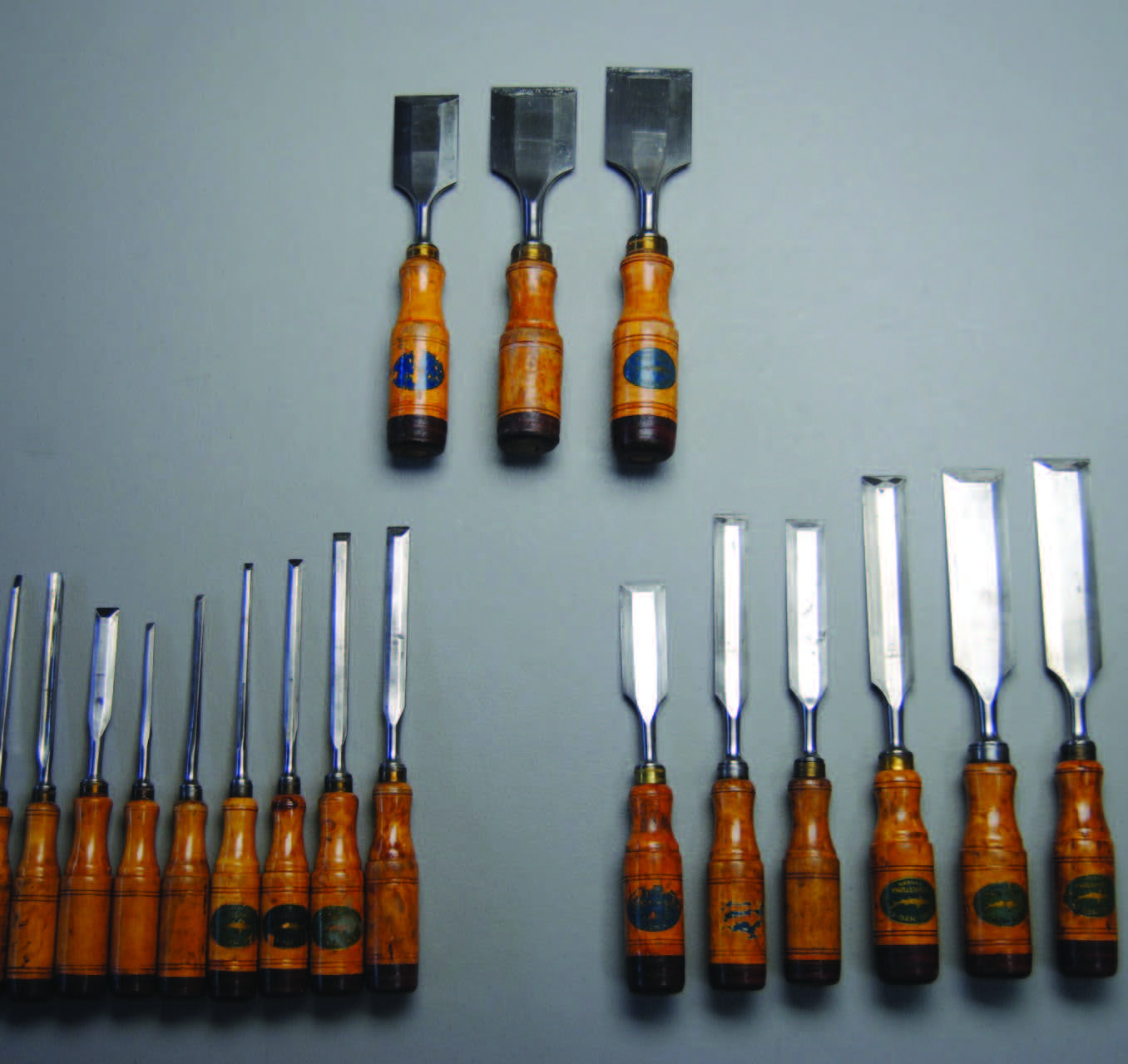 Two of my more memorable finds came from the same consignor several years ago. The first was a set of antique woodcarving chisels. The owner explained that his grandfather had been a wellknown master carpenter, and that among his clientele was George Washington Vanderbilt II, whom had hired him to work at his Biltmore Estate in Asheville. The set sold for $526 and shipped to Abakan, Russia. 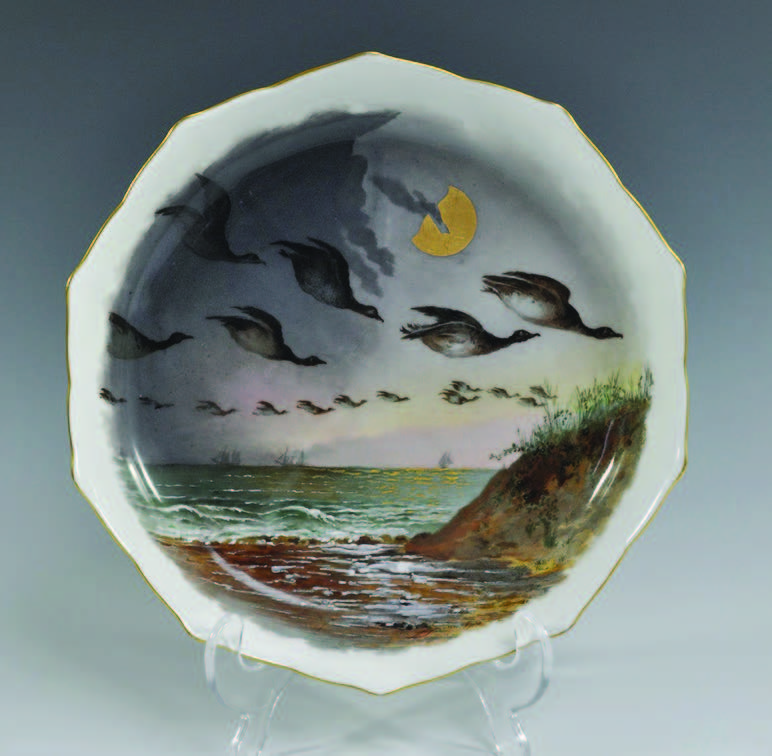 The second item of interest was a plate that had been a family heirloom passed down from an aunt, who had worked for Eleanor Alexander- Roosevelt, Teddy Roosevelt’s daughter-in-law. Naturally, they believed the plate to have been a part of the Roosevelt White House china set. However, with some research, I found that it had been part of a set commissioned by Lucy Hayes as First Lady during the Rutherford B. Hayes administration.

The set was produced by Haviland & Co., an American-owned porcelain firm that manufactured fine china in Limoges, France. The set was apparently so ornate and expensive to create that Haviland lost money producing the set for the White House and had to make additional pieces to sell on the secondary market to in order to recoup production costs. The piece owned by my client was a hand painted soup bowl with a portrait of migrating ducks. It ended-up selling for $3,148, which is much more than I can usually get for an entire set of china! 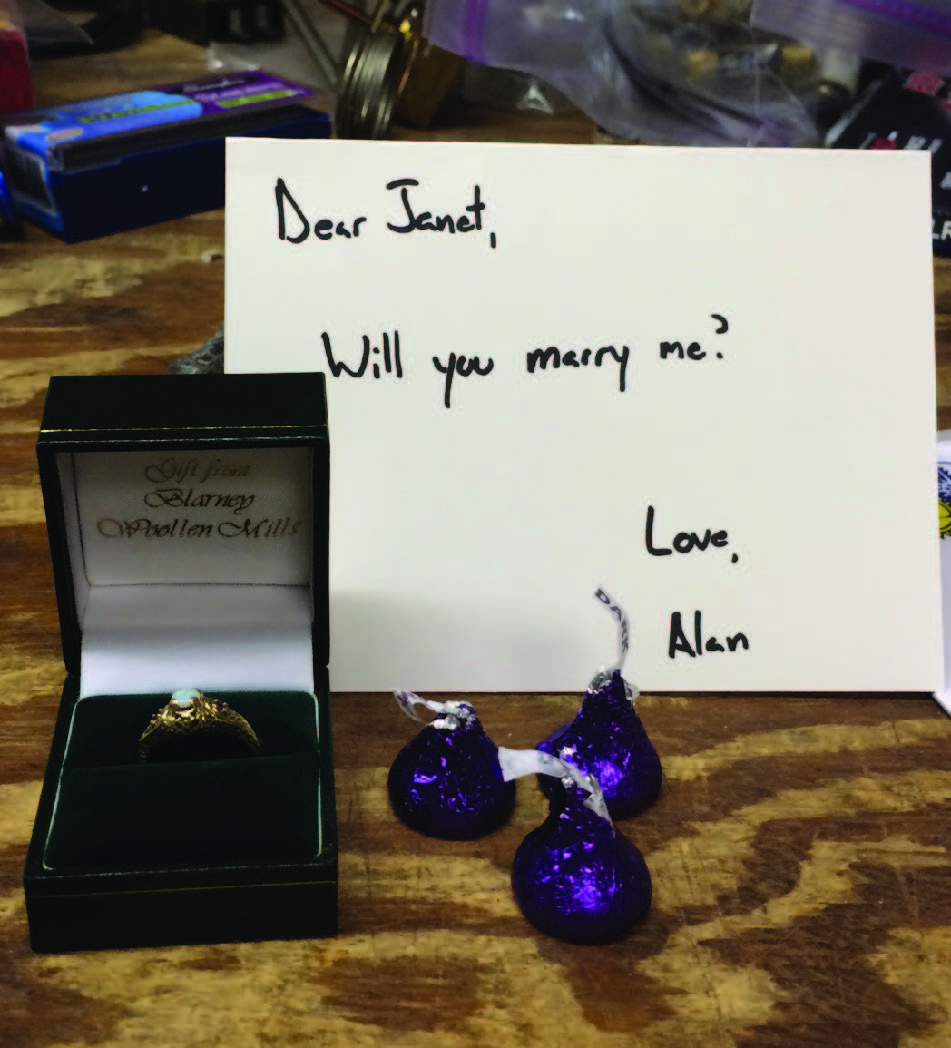 Not every memorable sale is high dollar. I once sold a small gold ring with an opal to a gentleman in Florida. After paying for the ring, he asked me if I could put a piece of dark chocolate in the box along with a note asking his girlfriend if she would marry him. I wasn’t sure if the request was real, but decided to honor it anyway, so I purchased some dark chocolate Hershey kisses and included a notecard with the marriage proposal. A few days later, I received a follow-up e-mail from the buyer – he was ecstatic that she had said yes! It’s nice to see forgotten heirlooms bringing joy and happiness to new owners, which is one of the best parts of my job.

N.C. educators are calling for a change
Orange County organizations reach out to rural elderly