When Passions Collide: Creating a New Wave of Equestrian Interest

It’s fitting that inspiration struck a lifelong horse rider on her way to the stables.

Susan DiFelice was used to the 45-minute drive north from her Chapel Hill home to tiny Bahama, N.C., but the trip felt long nonetheless. She’d often carpool with another horse rider, her friend Susy Shearer, to pass the time with conversation.

But those conversations would always wind and end up back at the same place: DiFelice, a graphic designer by trade, starting her own business. She had no idea how, exactly, she would do it, but the idea was a constant.

But during one of these carpools, in February 2017, it hit her. The thing she is most passionate about, what she always makes extra time for — horses — is what her business should be about.

“I couldn’t let it go… It just took me,” DiFelice said. “I couldn’t stop. I didn’t sit down to really plan.”

As the two friends groomed their horses, rode beside each other and walked the acres of fields at Quail Roost Farm that same day, DiFelice felt pressed to start the venture as soon as possible.

Within a month, it was decided. The business would be a website that teaches kids about horsemanship through stories and games, and includes DiFelice’s own personal illustrations.

“I’m a lifelong rider and I love horses,” DiFelice said. “I grew up riding and I have small children. I’m also a fine artist and graphic designer and so this business married all these passions of mine — children, design and horses.”

And soon enough, there was a name for it all: Allpony.

“It’s kind of like the saying, ‘He’s all boy.’ There’s a saying that, ‘He’s all pony,’” DiFelice said. “Ponies tend to be kind of mischievous. I just like how it sounded.”

When DiFelice had her two children, she quit riding to take care of them. But when she started riding again two years ago, she remembered her love for the sport. And the confirmation of that love compelled her to finish Allpony within half a year.

“Whenever my kids were in preschool or in the evenings when they were just hanging out,” DiFelice said, “and I didn’t really need to be with them at that moment, I was on the computer creating all of this.”

According to the British Equestrian Trade Association (BETA), the overall number of horse riders has fallen from 3.5 million in 2011 to 2.7 million in the U.K. in 2015. That has to do with the fact that people aren’t owning horses anymore, either.

Packaged Facts, a leading publisher in market research for consumer goods, estimated that the U.S. equine market generated $23.4 billion in 2016 — a 2.7 percent decrease from 2012 —  and will drop even further to $20.3 billion by 2020. And while new horses aren’t registered as often, the cost of keeping a horse, such as paying for its feed and care, are going up.

For Fédération Equestre Internationale (FEI) trainer, Brooke Doss, the average cost to take care of a horse with stall boarding can range from $500 to $800 a month. To purchase a horse, it can cost anywhere from $2,000 to $20,000 depending on the breed, discipline, size and age of the horse.

“It’s financially challenging to be an equestrian,” Doss said.

Over the past three months, Allpony has generated over 1,400 new visitors, which is 86 percent of the website’s users. This only serves to highlight how her website is still growing and breaking through in the community and across the globe — five percent of these users coming from Great Britain.

And if it doesn’t do just that, computer scientist and UNC-Chapel Hill professor Tessa Joseph-Nicholas says the easy navigations and contemporary, modern look of the website will still attract those with a love for horses.

“With a site like this, you’ve got a sort of built-in niche audience, so I think it’s really going to depend on publicity, how you can get it out there,” Joseph-Nicholas said. “I mean the site itself won’t do anything until people find out about it.”

For now, DiFelice’s only marketing push is her copy editor, who proof reads her writing and finds investors for Allpony. But she hopes that by reaching out to horse-riding camps and stables, she can start spreading her business through word of mouth. 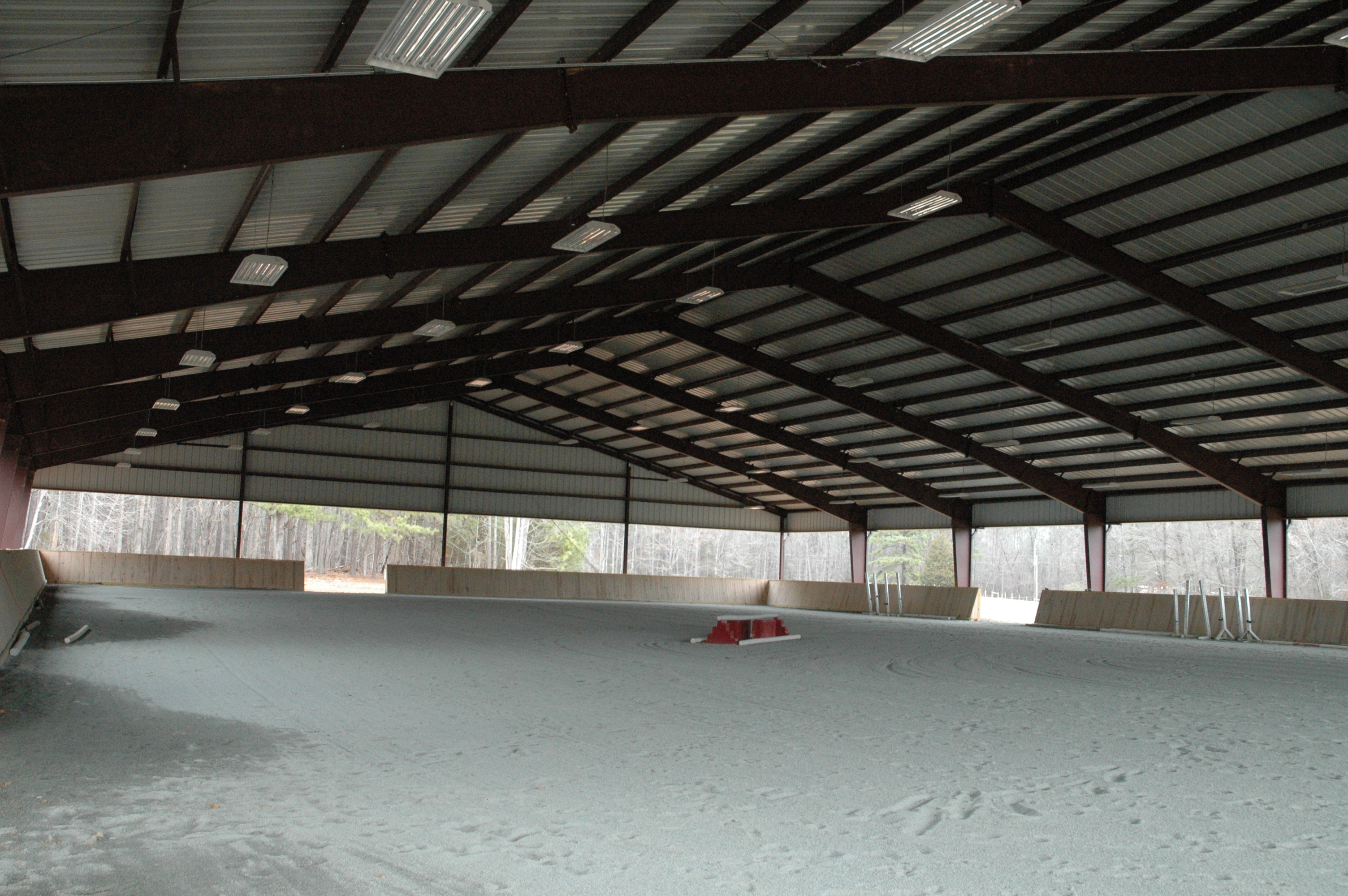 Catherine and Mary-Collins Gravatt, 10 and 8 years old, respectively, have shown a special interest in the website. During a visit at DiFelice’s house, the girls begged each other over rights to the mouse.

When Catherine, the older sister, played the horse breeds matching game, Mary-Collins stood behind her, anxious to grab control of the mouse so she could play another game where she could design her own horse.

“Catherine, can I try something now? Catherine.” Catherine so fascinated with the game didn’t even notice Mary-Collins voice buzzing in the background. “Catherine? Catherine,” Mary-Collins continued.

The girls, who have been riding for almost two years, discovered the website through a mutual friend at Mane Event Stables in Chapel Hill. After playing a few Allpony matching games for an hour, they realized that they lack some elements of equestrian knowledge.

“So that’s a saddle pad. And then this is the stirrup leather, iron stirrup? I forget. Um, the skirt, I think that’s the skirt. The pommel, the knee, that’s the knee block,” Mary-Collins said as she pointed to the book.

A few months after the website was released, DiFelice created an activity book to add to the Allpony experience. Inside DiFelice’s home, the girls sat propped on their knees around a white table navigating the mazes and playing the games in the book for the first time. But when they got to the informational parts of the book, they got a little bit stumped.

The girls mostly learned about equestrianism from their riding teachers, who would explain the parts of the saddle and the horse during their lessons, but they haven’t had any chances to continue their horse education at home.

“Their grandma has given them a couple of books and horse journals, but no horse games,” their mother said. “This is so neat. It would be such a good tool for the instructors to give the girls as homework.”

It’s for kids like Catherine and Mary-Collins that DiFelice created this business in the first place. And, one click at a time, DiFelice hopes to inspire and educate more kids about the sport she loves.

Restaurant Review: Imbibe is a Taste of New Orleans
What’s the Buzz?