On a sleepy Sunday afternoon in early November, Pittsboro is quiet.

Funky, locally owned cafes such as Blue Dot Coffee and Small B&B Cafe have closed up for the day by two o’clock. Many businesses aren’t open at all on Sundays.

As you walk down Hillsboro Street — Pittsboro’s main drag — there are small signs of life in this town of approximately 4,000 inhabitants. Distant live music drifts from the City Tap Bar, and shoppers amble lazily in and out of quirky gift stores and art galleries.

At some point during your walk, you’ll probably be drawn into the Phoenix Bakery’s cozy, warm interior to oggle hungrily at fresh cakes, donuts and cookies.

Alex Lloyd has worked behind the bakery’s counter for a year and a half and has lived in Pittsboro for eight. She, along with other community members, is worried that her town’s time as a rural, locally centered haven is quickly running out.

Phoenix Bakery is one of many local Pittsboro businesses that will be impacted by Chatham Park, a 7,000-acre development set to unfold in several stages over the next three decades.

The project, led by Cary-based Preston Development Company, will be located at the convergence of U.S. Interstate 64 and U.S. 15-501 and will border the Haw River and Jordan Lake.

As an outgrowth of Chatham Park, Pittsboro will eventually be surrounded by housing units, research companies, office space and other businesses — if all goes according to plans.

“We’re uneasy about how many people are going to come this way,” Lloyd said. “We just don’t have the capacity for it.”

The Chatham County Courthouse looms large at the center of downtown Pittsboro’s traffic circle. Perpendicular to the courthouse, a small office space with sleek, thin blue and green letters reads “Chatham Park.” The office is not particularly imposing, although it’s on a block with rows of antique shops and old-fashioned eateries. 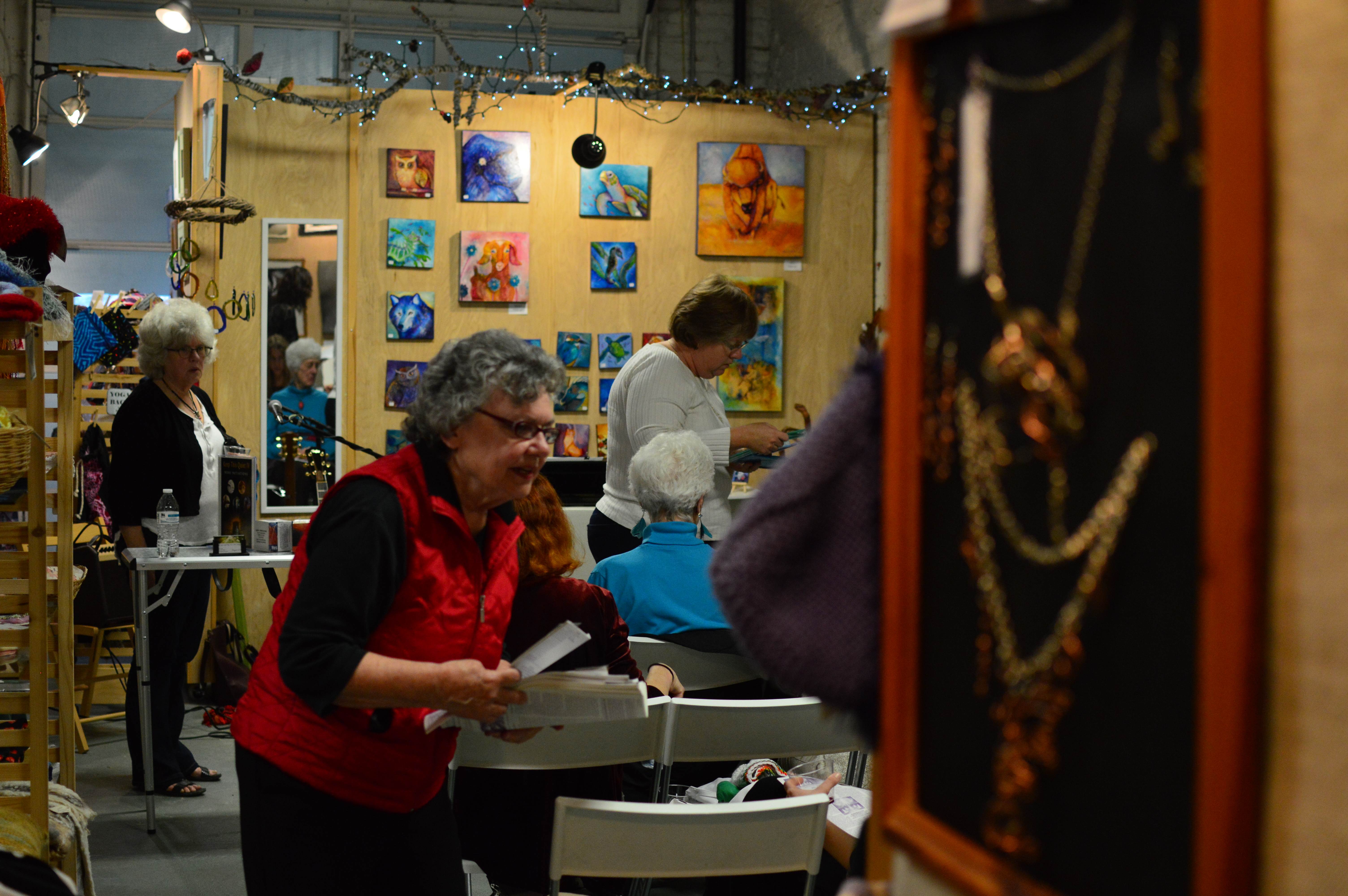 Preston Development co-founder Tim Smith is convinced Chatham Park will not wipe away the historic character of downtown Pittsboro.

“We have supported the downtown and retention of its identity by assisting the town obtain funds from the Department of Transportation for improvements,” he said.

“Chatham Park should follow the same precedent as neighboring historic downtown communities such as Apex and Wake Forest. When development began, the historic downtown districts of both towns flourished and continue to be vibrant commercial centers.”

Next year, bulldozers and construction workers sporting orange vests will  head out to Pittsboro to begin the next Chatham Park construction phase: Thales Academy.

The private elementary school will specialize in engineering and technology education.

“The bridge over the Highway 64 bypass is being completed, and we will begin construction on a road from the new bridge down to the business 64 overpass,” Smith said. “We expect housing to begin in late 2017.”

The UNC Health Care building and UNC Hospice facility are the only buildings in the development that have broken ground so far.

Though few other specifics are available concerning project implementation, Preston Development estimates that the completed project could increase the county’s tax base by over $12 billion, which would be 25 times its current tax base.

When the project is entirely finished, it’s possible that Pittsboro alone will produce $45 million to $50 million in taxable revenue each year.

Chatham County government elections took place Nov. 3. Board member Bett Foley was re-elected, and she says the election was possibly the most important in Pittsboro’s history. Foley grew up in Pittsboro and has served on the board for the past four years.

There’s a lot to do to prepare for Pittsboro’s imminent growth, Foley said, including drafting a Development Agreement for Chatham Park and creating concrete plans for long-term wastewater and drinking water needs.

The Haw River snakes through Pittsboro and empties into Jordan Lake. Foley wants to make sure these resources and their surrounding forests are protected. At an Aug. 10 board meeting, Foley stated she supported the development but voted against rezoning the property as a Planned Development District without an environmental impact report. Foley was the only member to vote against the rezoning.

That vote gave Foley a reputation among some residents as anti-Chatham Park, but she maintains this is not the case at all. She does, however, think it’s important to ensure downtown Pittsboro retains some of its character.

“We must also take steps now to keep downtown Pittsboro the thriving heart of our community,” she said.

The developers will be performing environmental impact reports as more parts of the development start to get approved, Smith said.

The projected population of Chatham Park is 55,880, an almost 1500 percent increase from Pittsboro’s current population of 3,743.

And even though the population spurt would theoretically bring more business to places like Phoenix Bakery, Lloyd says more businesses will mean more competition, and local enterprises would have a hard time competing against chain stores, fast food restaurants and big box stores such as Wal-Mart.

One Pittsboro resident has similar worries.

Morgan Ryan, who has lived in Pittsboro for six years, is a recent graduate from Northwood High School and waitresses at the family-owned S&T Soda Shoppe on Hillsboro Street.

Walking into the soda shoppe anchors you back to the early 1900s. Customers, many of whom are families, laugh and sip Coke floats in dark wood booths among antique artifacts, such as an old-fashioned soda fountain.

“I know my family doesn’t want (Chatham Park),” she said. “I like a small-town feel.”

Surrounded by the noise and commotion of the dinner rush crowd at the soda shoppe, Morgan, who has worked at the restaurant for the past two-and-a-half years, says she values Pittsboro’s close-knit community.

“I like that I can walk down the street and see five people I know from church,” she said.

Just across the road, born-and-raised Pittsboro resident Sheri Cheek works as a server at Hillsboro Street’s Virlie’s Grill, a traditional diner that serves as a major local gathering place. She supports Chatham Park.

“I, for one, am all for it,” she said. “We need something like that in Chatham County.”

Cheek’s adult son still lives with her and had to go outside of Pittsboro to find a job, where he makes $9.50 an hour. She says it’s virtually impossible to find work at the small businesses in town.

Boosting the local economy and bringing jobs to the area is more important than preserving historic charm, she said.

“(Chatham Park) will bring more business. It will generate more money, more skills,” she said. “I don’t really care about the historic aspect.”

Luck of the Draw
The High Price of an MVP